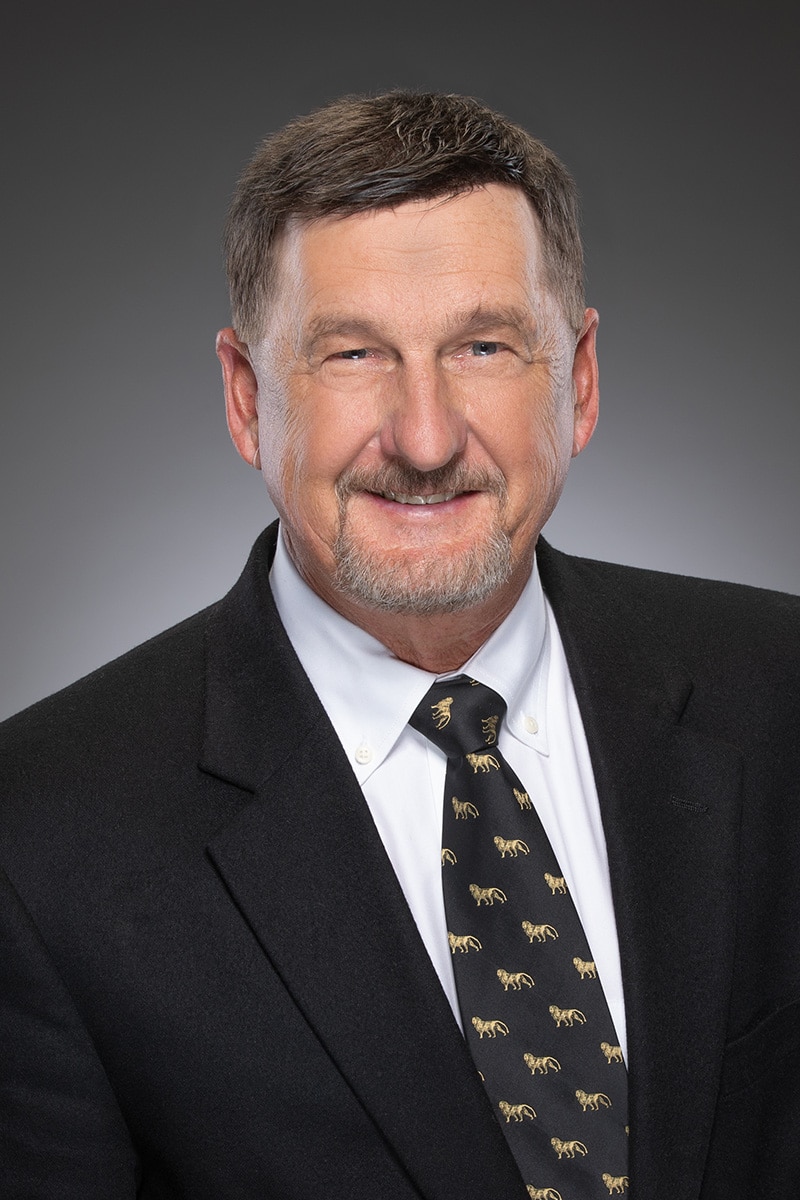 David has spent his career in commercial real estate construction. He began his journey by working for three years at Wichita, Kansas-based Eby Construction before deciding to come work alongside his father, Malon D. Mimms, in 1979, to oversee leasing and construction.

David is an Atlanta native who attended Lakeside High School and graduated from Georgia Tech with a degree in civil engineering. David and his wife Nora have four children and thirteen grandchildren.