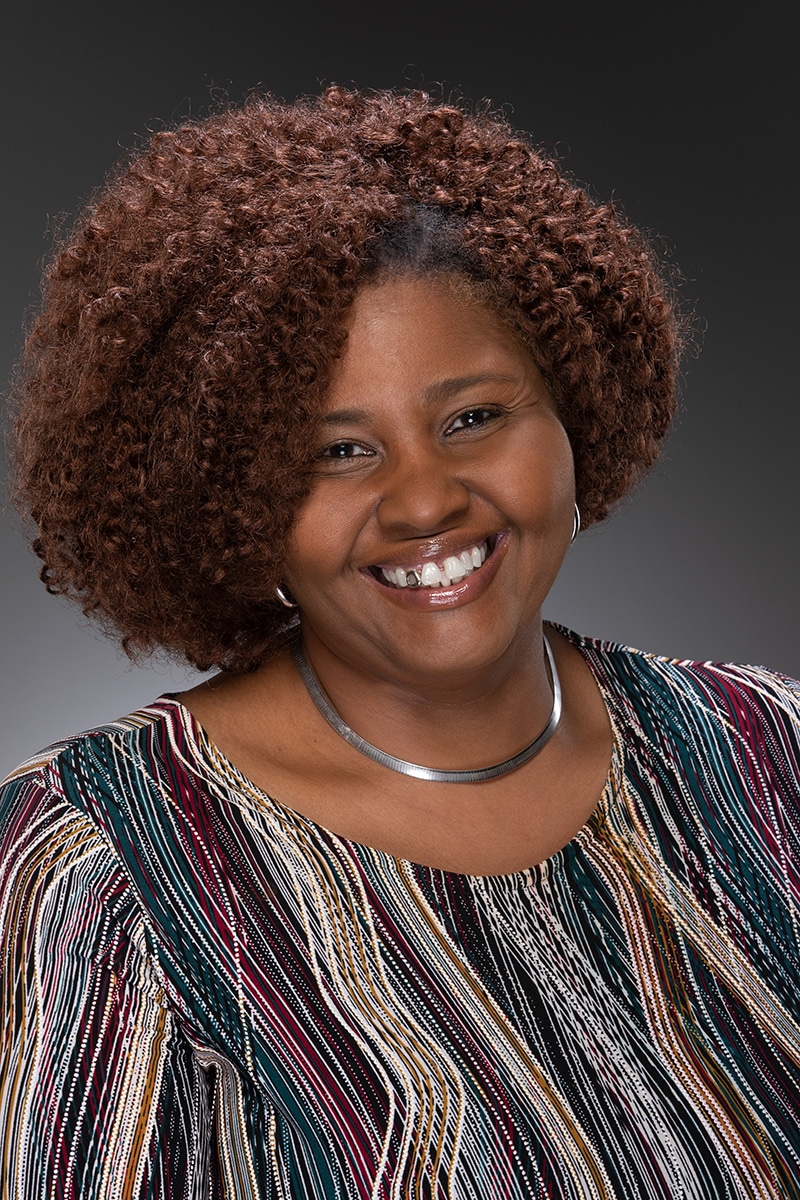 Duedishar Jenkins serves as office manager and collections manager for Mimms Enterprises. She has been part of the Mimms family since 1995, and during that time she has worn many hats and performed various duties inside the organization. In addition to working as the executive assistant to David and Robert Mimms, Duedishar is in charge of HR, accounts receivable and payables as well as working as a construction assistant. In her myriad jobs, she is the point of contact for many customers and relishes being able to share the experience gathered across her tenure in the commercial real estate business.

During her time at Mimms, Duedishar has been repeatedly awarded for her service to the company and its customers.

For the past six years, Duedishar has been giving back to the community by participating in StreetReach, a local ministry event put on by Roswell’s World Harvest Church. She also has worked with the Mary Hall Freedom House and has journeyed overseas for five mission trips. As a native Atlantan, Duedishar graduated from L.J. Price High School in South Atlanta, receiving an associate’s degree in business from Atlanta Metropolitan College.

Her family includes two children, Tyrone and Tyrisha, four grandchildren, Ava, Shakiya, Tyniyah and Tytianna, and a host of others who look to her as a surrogate mom or grandmother.