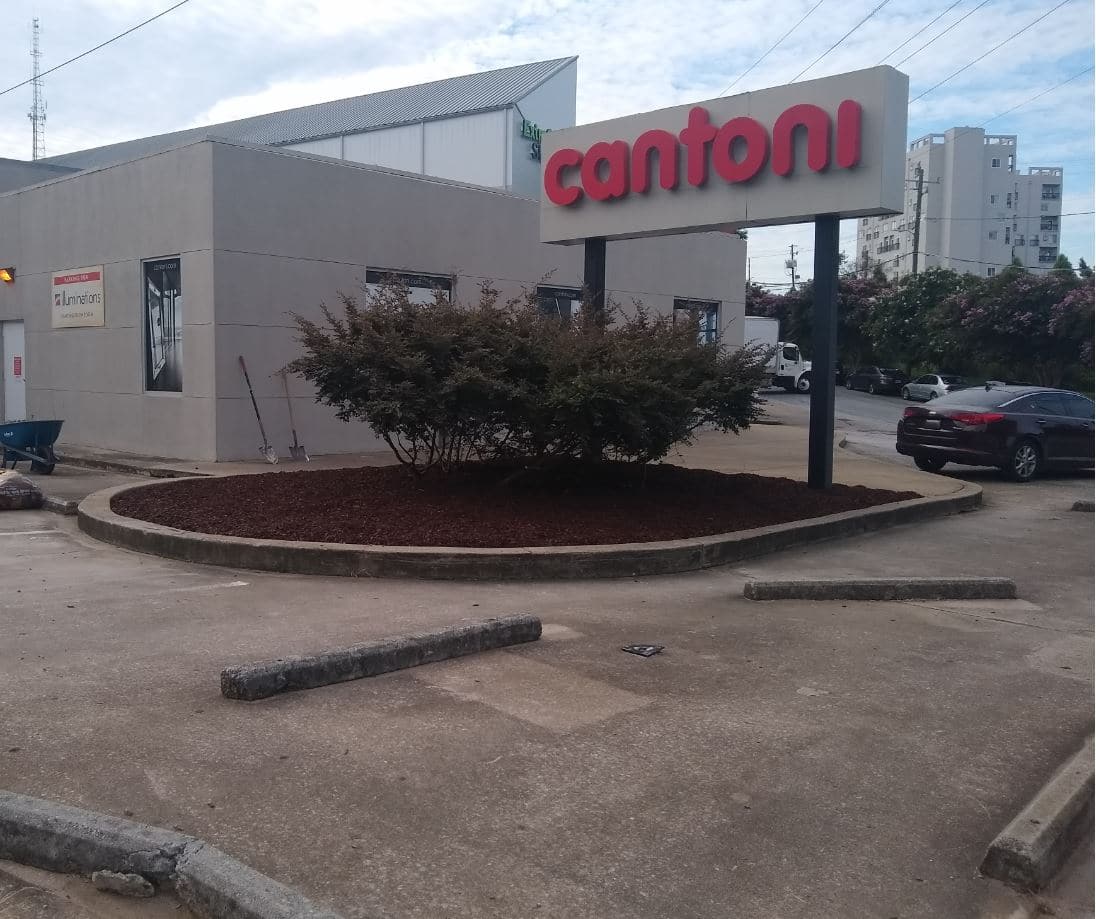 The longstanding Cooledge Monroe development is mere feet away from the Eastside Trail of the Atlanta Beltline at the intersection of 10th and Monroe streets. A stone’s throw to Piedmont Park, adjacent to both Grady High School and the venerated Park Tavern, the center is also a short stroll through the park from the Atlanta Botanical Garden and the humming nightlife spots at the intersection of 10th and Piedmont.

The 25-mile former rail loop known now as the Atlanta BeltLine has been one of the hottest locations for Atlanta real estate in recent years. As apartments, condos, office and retail space have risen on either side of the pedestrian thoroughfare, residents have flocked to these spaces to delight in imminently walkable Beltline living.

Redevelopment has defined the area in the past few years. The Beltline has, of course, seen most of the progress – the 60,000-square-foot Beltline Kroger and all 2.1 million square feet of the high-concept Ponce City Market, a 1920s Sears distribution warehouse reimagined, are a 10-minute walk down the Beltline from Cooledge Monroe. Ponce City Market, which opened in August 2014, may be the most significant development on the trail, but also nearby is 725 Ponce, a newly constructed 370,000 square-foot office building.

Within the next five years, the population within a five-mile radius is expected to swell from a little more than 397,000 to 422,388 people. No doubt many of these residents will flock to the significant townhome and apartment complex development that has occurred along the Eastside Trail in the past two years.

The streets of Sandy Springs are alive. While there has…

Located on Old Roswell Place less than half a mile…

A myriad of doctor’s offices and medical buildings populate the…

Office, industrial and mixed-use users will find exactly what they…

For industrial and office tenants that need a lot of… 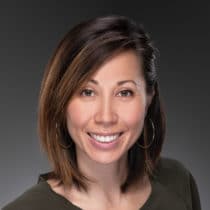 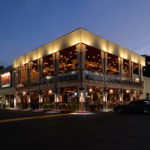